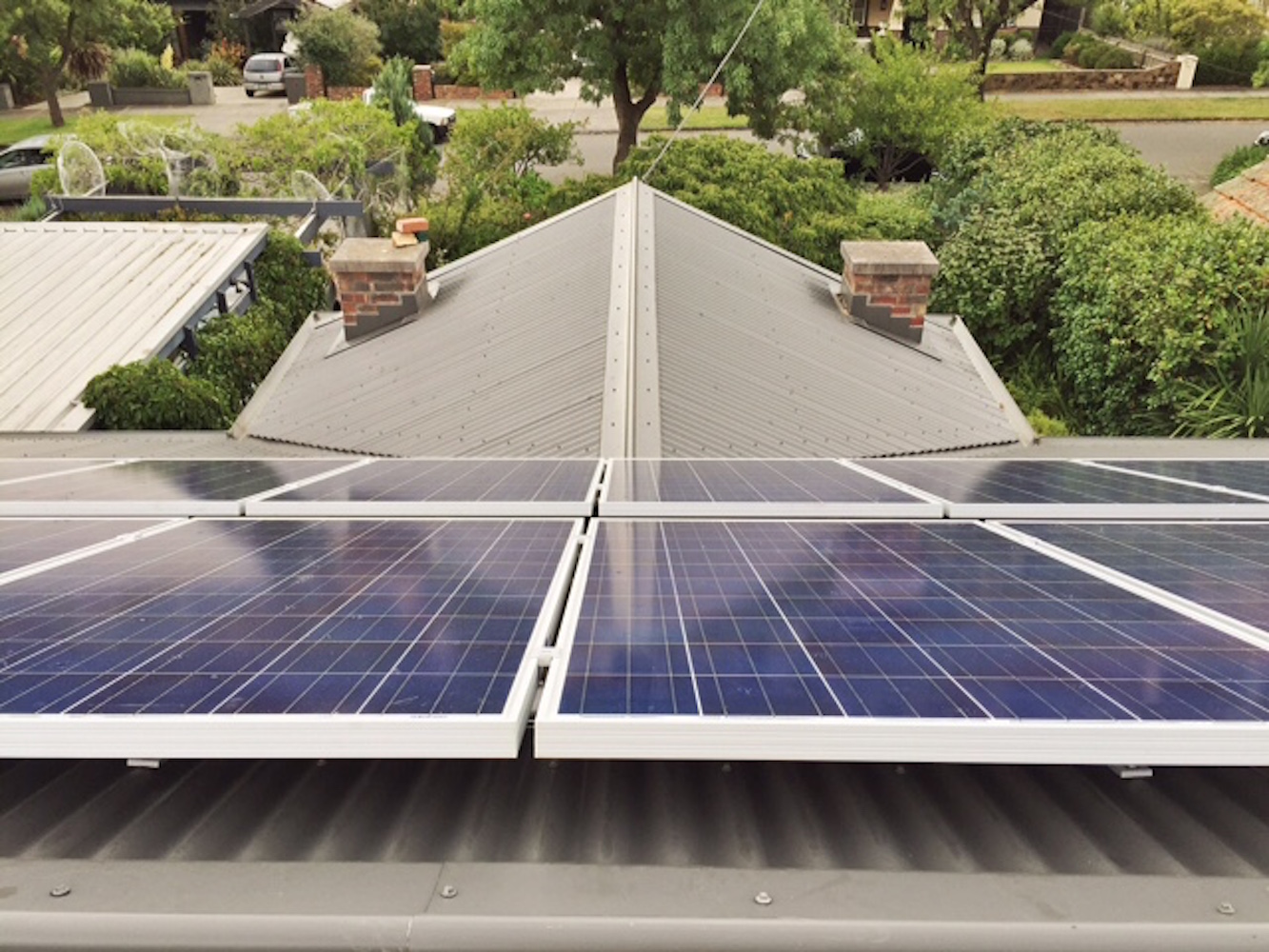 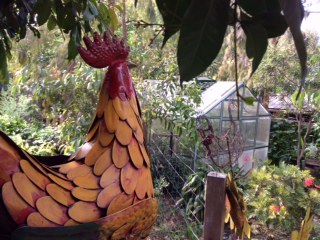 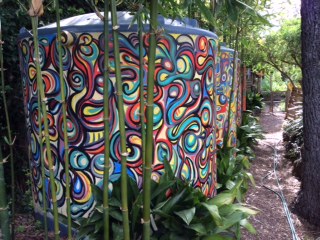 Michael and Maria McGarvie contracted The Green House Effect to install a 16-bank, 14.4 kilowatt hour (kWh) carbon-gel battery system at their home at Eaglemont, in Melbourne’s east, in April.

After an energy-intensive winter, he said his house has been completely self-sufficient so far this October, meaning he owed nothing to his electricity provider after fixed costs.

Below is some feedback from Michael.